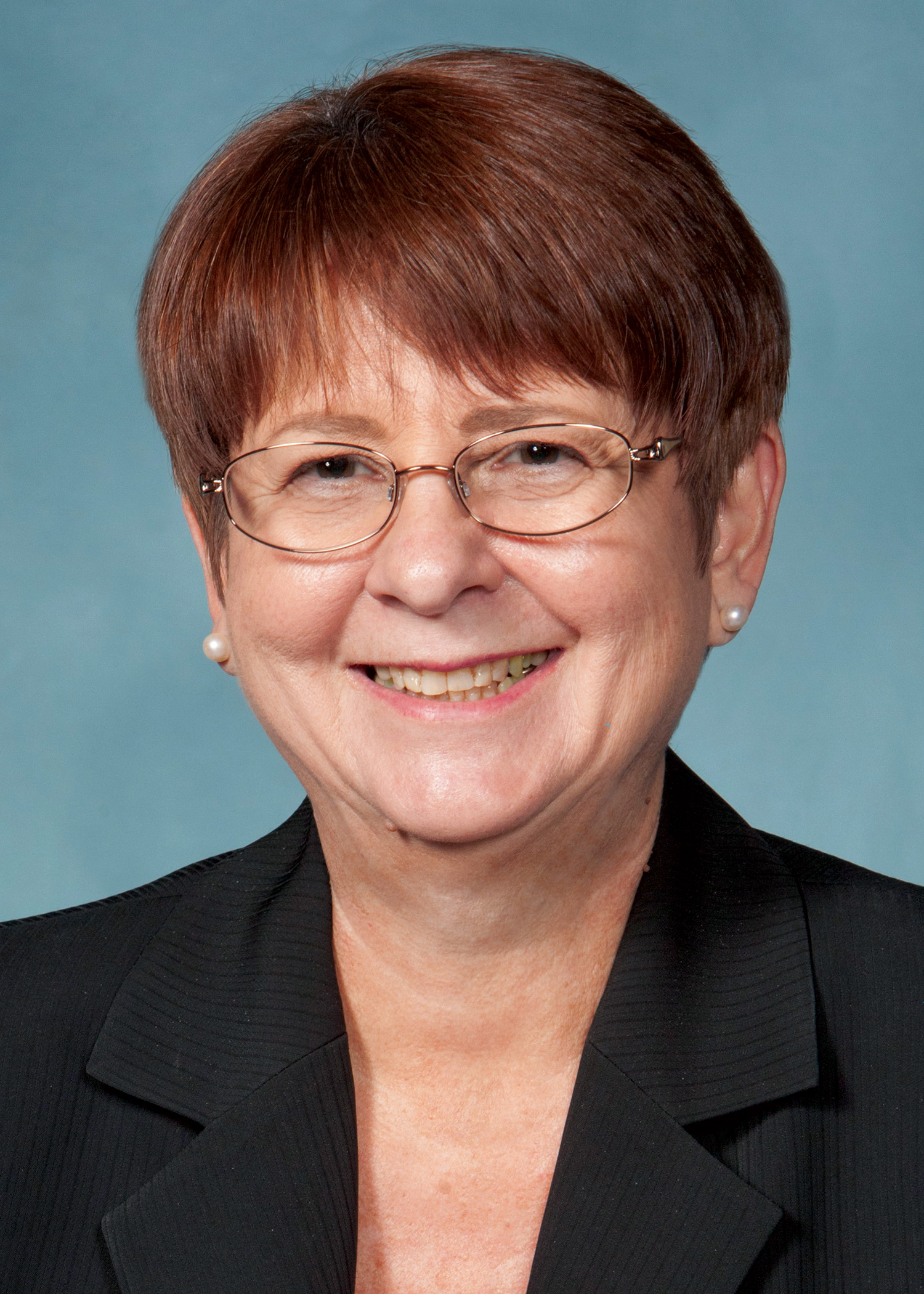 Chairman of the Gwinnett County Board of Commissioners

Gwinnett County remains one of the fastest growing counties in Georgia, in percentage and in sheer numbers. The county population is currently estimated at 920,000 and should surpass one million people before 2020 and may surpass 1.5 million by 2025 at the current growth rate. Along with that population increase comes a corresponding increase in traffic both in the county and in the metro area.

Gwinnett County Board of Commissioners voted to hold a special referendum on March 19, 2019, for Gwinnett County citizens to consider whether to approve a one cent sales tax that would fund the expansion of the Metropolitan Atlanta Rapid Transit Authority (MARTA) into Gwinnett County.

Register now to hear Chairman of the Gwinnett County Commission, Charlotte Nash, address this and other issues facing Gwinnett County in 2019. The upcoming referendum will be an historic event that will determine how Gwinnett County fits into the future of Metro Atlanta.

There will be time for Q&A and you may submit your question in advance by including it in the comments section of your registration.

Charlotte J. Nash was elected Chairman of the Gwinnett County Board of Commissioners in a special election on March 15, 2011. In 2012, she was re-elected without opposition. Prior to running for office, she was president of a consulting firm specializing in governmental and public strategy and management. Charlotte worked for Gwinnett County Government for more than 27 years until she retired in 2004. She served as the County Administrator for nine years and previously held the positions of Director of Financial Services, Budget Director, and Grants Manager.

Charlotte has also been active in numerous civic, business, and service organizations in the community. She served on the Gwinnett Recreation Authority from 2005 until the end of 2010. By virtue of her position as Commission Chairman, she serves as a member of the Atlanta Regional Commission Board and the Metropolitan North Georgia Water Planning District Board. She also serves on the Georgia Regional Transportation Authority as an appointee of the Governor and recently completed a term as the 2015-2016 President of ACCG, Georgia’s county government association.

The Atlanta Business Chronicle named her one of the 100 Most Influential Atlantans in 2011 through 2016. In addition, Georgia Trend has included her as one of the 100 Most Influential Georgians annually since 2013.
Charlotte is a Gwinnett County native who has lived her entire life in the Dacula/Harbins community. She graduated with honors from both Dacula High School and the University of Georgia, where she received a bachelor’s degree in accounting. Charlotte and her husband, Michael, have been married for 44 years and have two grown children and two granddaughters.

Never attended a First Friday Breakfast?
Give it a try with our special
$20 "First Timer" Registration

When registering for this event please let us know if you are vegetarian so we can provide the appropriate quantities and selections for all attendees.

Cancelation Policy: You can cancel with a full refund by January 3, 2019.  After that date no refunds will be given, however substitution of an attendee is allowed if you are not able to attend the day of the event.
Set a Reminder:
Business Directory News Releases Events Calendar Hot Deals Member To Member Deals Marketspace Job Postings Contact Us Information & Brochures Weather Join The Chamber
Go mobile with MyChamberApp!