Behind the Scene at the Aurora Theater 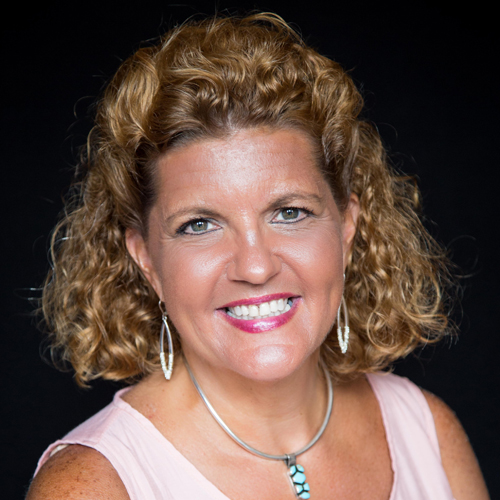 ANN-CAROL PENCE (Associate Producer/Co-Founder)arranged the music for Aurora’s first Christmas Canteen in 1996 and was hired full-time in September of 1998 as Resident Musical Director. An education major at James Madison University, she used her background to develop Learning Library (or L2). As a musician, she created Aurora’s Musicals by Moonlight, and Aurora’s New Musical Initiative. She has performed as pianist and/or music director both nationally (Goodspeed Opera House, Pasadena Playhouse, The Cleveland Playhouse, The Kennedy Center) and locally (The Alliance, Theatrical Outfit, Georgia Ensemble Theatre, The Horizon).

As a proud citizen of Gwinnett, Ann-Carol is most proud of Aurora Theatre winning the first ever Pinnacle Award for Large Non-Profit. This goes well with her 5 Suzi Awards for Outstanding Music Direction for The Bridges Over Madison County, Les Misérables, Mary Poppins, Aurora’s world premiere of Clyde ’n Bonnie: A Folktale, and A Catered Affair and her multiple nominations for In the Heights, Memphis, A Year with Frog & Toad, Annie Get Your Gun, Godspell, Singin’ in the Rain and A Chorus Line. Currently, Ann-Carol is a member of the National Alliance for Musical Theatre Selection Committee, reading 40-50 new musicals each year. She was a proud participant in the 2016 Atlanta Regional Leadership Institute and member of the “Best Class Ever!”.
Location:
Hilton Atlanta Northeast
5993 Peachtree Industrial Blvd.
Peachtree Corners, GA 30092
View a Map
Date/Time Information:
Friday, December 7, 2018
7:30 am   Registration & Networking
8:00 am   Meeting & Speaker
9:00 am   Adjourn
Contact Information:
Aquarius Williams
Send an Email
Fees/Admission:
Fees/Admission:
$40.00

Member's Early Registration:
Register Prior to 12:00 pm Thursday,
December 6, 2018
$30  (save $10)
When registering for this event please let us know if you are vegetarian so we can provide the appropriate quantities and selections for all attendees.

Cancelation Policy: You can cancel with a full refund by December 6, 2018.  After that date no refunds will be given, however substitution of an attendee is allowed if you are not able to attend the day of the event.
Set a Reminder:
Business Directory News Releases Events Calendar Hot Deals Member To Member Deals Marketspace Job Postings Contact Us Information & Brochures Weather Join The Chamber
Go mobile with MyChamberApp!