Update from the Gwinnett Chamber 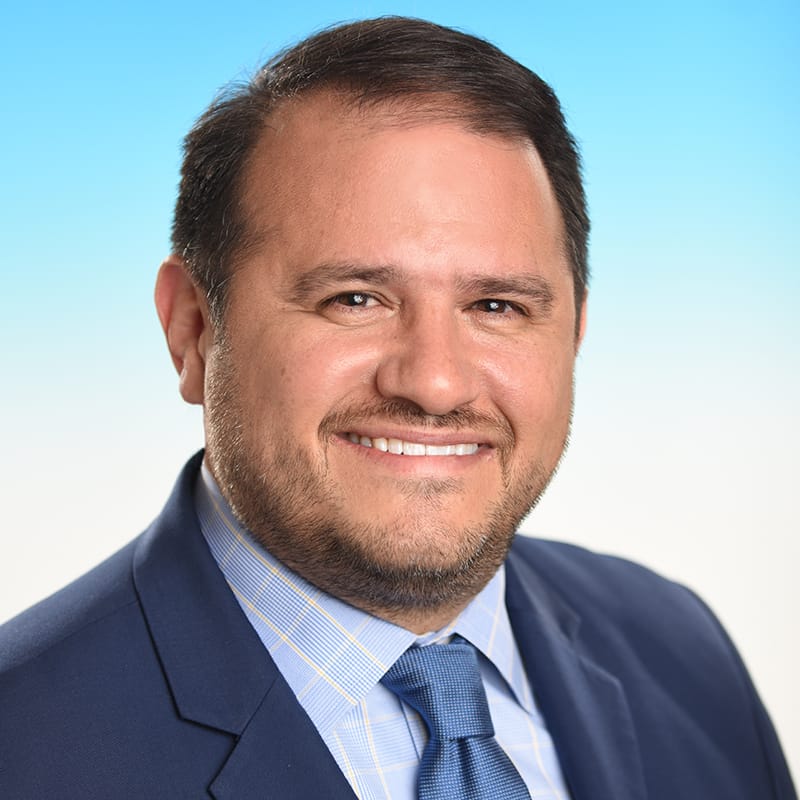 A leading authority on local and state economic development, Masino is regularly sought after for prominent speaking engagements throughout metro Atlanta and Georgia. In addition, he has spoken internationally, in Incheon and Seoul, South Korea and Wuxi, Chongqing and Qingdao, China, representing Georgia on government, economic development and international business subjects.

Never attended a First Friday Breakfast?
Give it a try with our special
$20 "First Timer" Registration (must preregister)
When registering for this event please let us know if you are vegetarian so we can provide the appropriate quantities and selections for all attendees.

Cancellation Policy: You can cancel with a full refund by noon Decemberr 5, 2019.  After that date no refunds will be given, however substitution of an attendee is allowed if you are not able to attend the day of the event.
Set a Reminder:
Business Directory News Releases Events Calendar Hot Deals Member To Member Deals Marketspace Job Postings Contact Us Information & Brochures Weather Join The Chamber
Go mobile with MyChamberApp!