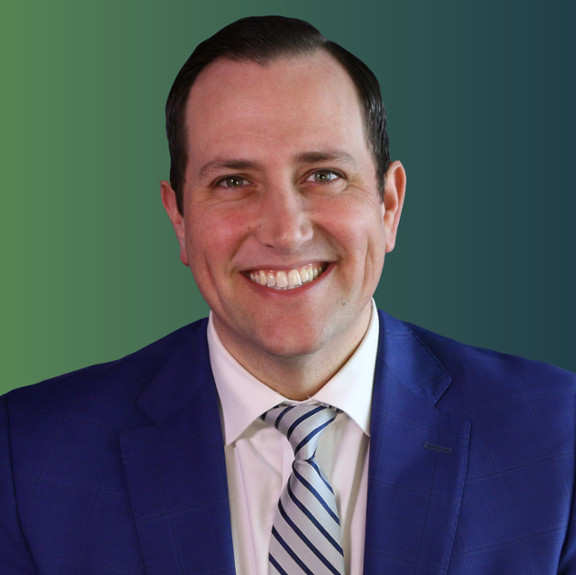 Adam English enters his second season as the Vice President and General Manager for the Gwinnett Stripers in 2020. He was named to the position in November of 2018. This year will be his 16th in professional baseball.
English joined the Stripers following six seasons leading the ticket sales department for the Sacramento River Cats (Triple-A, San Francisco Giants). Hired as Sacramento's Director of Ticket Sales in 2013, he advanced to Senior Director of Ticket Sales and Service in 2015 and spent the last two seasons as the Vice President of Ticket Sales and Service.

During his tenure, the River Cats drew 3,598,210 fans to Raley Field for an average of 8,466 per game. Sacramento ranked in the top five in Pacific Coast League in attendance in each of his six seasons, and led the 16-team circuit in total attendance in 2013, 2014 and 2015. In 2016, the River Cats were named by Forbes as the most valuable franchise in Minor League Baseball.

The Lexington, Ky. Native has also spent three seasons as the Director of Ticket Sales (2010-11) and Assistant General Manager (2011-13) for the Lexington Legends (Class-A, Kansas City Royals) and four seasons as a Ticket Sales Manager for Ripken Baseball (2006-10). He holds a Bachelor of Business Administration degree from Transylvania University in Lexington.

Never attended a First Friday Breakfast?
Give it a try with our special
$20 "First Timer" Registration (must preregister)
When registering for this event please let us know if you are vegetarian so we can provide the appropriate quantities and selections for all attendees.

Cancellation Policy: You can cancel with a full refund by noon March 5, 2020.  After that date no refunds will be given, however substitution of an attendee is allowed if you are not able to attend the day of the event.
Set a Reminder:
Business Directory News Releases Events Calendar Hot Deals Member To Member Deals Marketspace Job Postings Contact Us Information & Brochures Weather Join The Chamber
Go mobile with MyChamberApp!