Having opened in 2002, The Forum on Peachtree Parkway has long been a major community asset welcoming over 4 million visitors annually.  Recently acquired by North American Properties (in partnership with Nuveen Real Estate), The Forum is now positioned for major redevelopment.  The acquisition, along with that of the Avalon and East Cobb Avenue, positions NAP in control over the critical mass of dominant, aspirational, mixed-use developments in the affluent suburbs of North Atlanta. 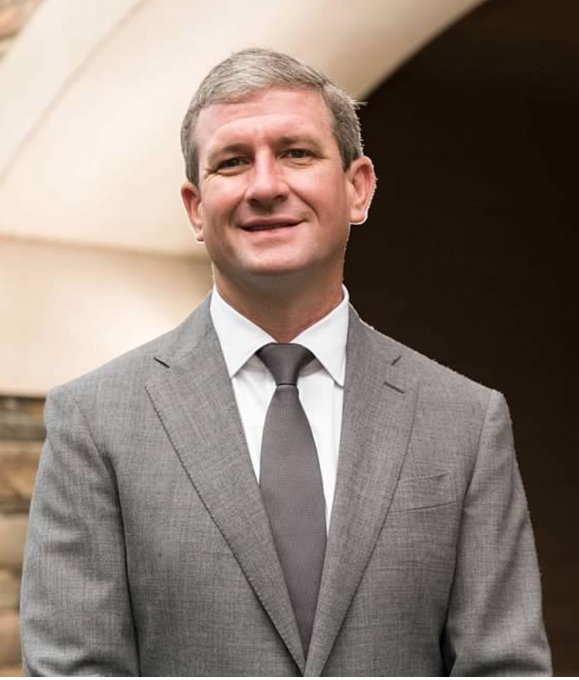 Tim Perry is passionate about the power of community building and all the ingredients needed to create a great place: walkability, connectivity, hospitality, street-level energy, events and the right mix of uses. He deeply believes that fixing high-potential but challenged mixed-use developments or bringing new experiences through additional neighborhood density is the best way North American Properties can give communities the great places they deserve.

Tim Perry has driven North American Properties’ acquisition strategy for over a decade, ultimately serving as North American Properties’ Vice President of Acquisitions in 2009, Director of Investments in 2012, and Chief Investment Officer in 2015. He previously led the acquisition, due diligence, capitalization and disposition teams for landmark communities Atlantic Station, Colony Square, Newport on the Levee, and Avalon; capitalization of the transformational development of Stadium Centre in Tallahassee; and the debt/venture capitalization of over 35 projects in excess of $2.3 billion of total value.

Tim holds a degree in Business Administration from Rhodes College. He is a licensed real estate Broker in Georgia, a member of Urban Land Institute, and a member of the International Council of Shopping Centers. In addition, Tim serves on the board of directors for several organizations, including the Greater North Fulton Chamber of Commerce, the North Fulton CID (where he also serves as treasurer), and RED (Rehabilitation Enables Dreams), an anti-recidivism and restorative justice organization. He is also passionate about investing in transit and workforce development. Tim resides in Johns Creek, Georgia, with his wife and children.

If you're a First-time visitor, call the chamber at 470-482-1899 and we'll be happy to assist you in registering and take advantage of the $25 First-time Visitor pricing.

We're unable to accommodate walkups and we will not be doing an online presentation of this event.

Cancellation Policy: You can cancel with a full refund by noon August 2, 2022.  After that date no refunds will be given, however substitution of an attendee is allowed if you are not able to attend the day of the event.
Set a Reminder:
Business Directory News Releases Events Calendar Hot Deals Member To Member Deals Marketspace Job Postings Contact Us Information & Brochures Weather Join The Chamber
Go mobile with MyChamberApp!