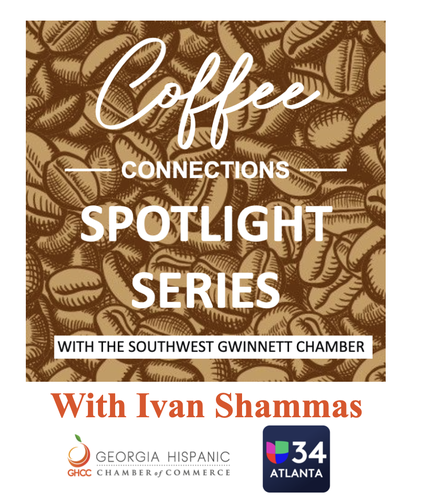 Join us for another Coffee Connections Spotlight!
Our very special guest speaker is Ivan Shammas, Univision Atlanta President and General Manager and past Chairman of the Georgia Hispanic Chamber of Commerce. 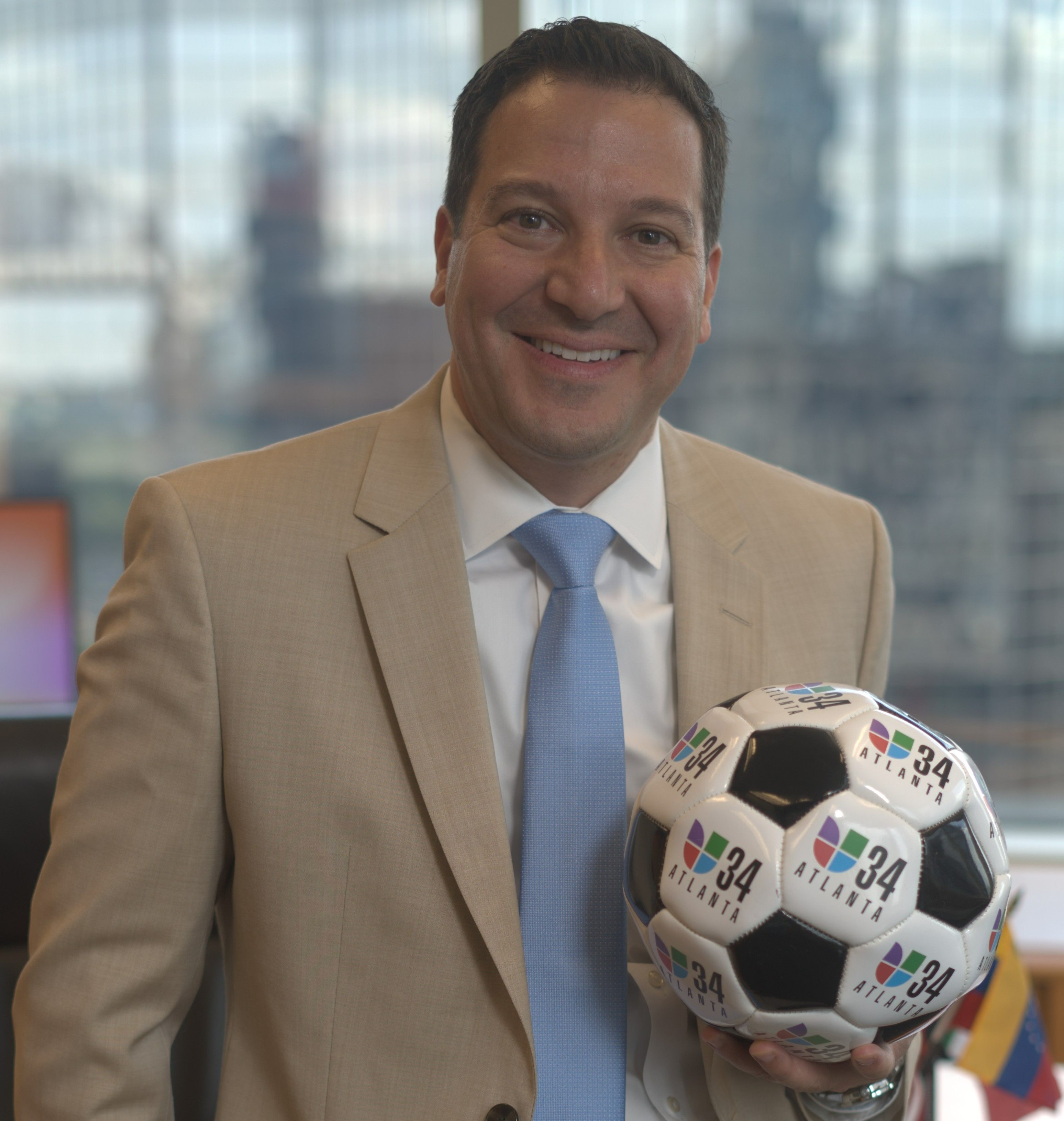 Ivan Shammas has a demonstrated history of successful leadership in the broadcast industry.  After having spent 11 years as part of the original team that launched the WUVG Univision Atlanta station in 2002, he has returned to manage all aspects of the station as the new President and General Manager.  Univision is the powerhouse for Spanish media in the metro Atlanta news market, and recently entered into a partnership with Atlanta ABC Affiliate, WSBTV.

Ivan is a veteran of Spanish language media with over two decades of station management and sales.  He's a dynamic and energetic speaker who will be addressing how our local businesses can more effectively integrate with our Hispanic businesses, how these businesses can be better equipped and empowered for an all-round stronger economic community.  He’ll also provide us with better insight into how to engage with Hispanic-owned businesses around us as well as understand current Hispanic consumer trends.  Don't miss this rare opportunity to hear from Ivan at your local Chamber!

Ivan Shammas is President and General Manager of Univision Atlanta & Univision Raleigh, NC, the U.S Spanish-language broadcaster now owned by the newly formed Televisa Univision Inc.    A bilingual and bicultural media executive experienced in leading premier Spanish-language television stations that provide award-winning local news and programming to the expansive Latinx population. In his role, Shammas oversees all Station activities including local and national advertising sales, local broadcast news, marketing and community affairs initiatives. Shammas has worked in Spanish-language media and within the Hispanic community for over 20 years including 8 years as the General Manager for Telemundo Atlanta.

The Atlanta Business Chronicle just named him as part of their Power 100 Most Influential 2022 list.   Atlanta Magazine recognized him for the second year in a row as one of their Atlanta 500 Most Powerful Leaders in 2022.  In 2021, Shammas was honored for the second year in a row as one of Georgia’s 100 Most Influential People by Georgia Trend Magazine.   He is a 3-time recipient of the GHCC’s 50 Most Influential Latinos in Georgia Award and was recognized in September 2021 as the newest inductee to their Hall of Fame.  He recently was honored for his service on Dekalb County Sheriff Melody Maddox’s Use of Force Review Executive Committee tasked with providing recommendations on policy updates.  He was selected by the NFL (National Football League) and the Hispanic Heritage Foundation to receive the 2019 Atlanta Falcons Hispanic Heritage Leadership Award. He is a 2019 Captain of Industry Award recipient from the Caribbean American Cultural Arts Foundation as well as a recipient of the 2018 Atlanta Business Chronicle’s Diversity & Inclusion Awards.

He is s a proud graduate of the Georgia Hispanic Chambers 2018 Cultivating Hispanic Leadership Institute through the University of Georgia, as well as a graduate of Leadership Atlanta Class of 2015 and alumni of the GALEO Institute of Leadership.  Past recognitions include the 40 Under 40 Awards from both Georgia Trend Magazine and the Atlanta Business Chronicle.

Past Board seats include recently rolling off the Board of Directors for the United Way of Greater Atlanta where he proudly served for 6 years.  Also, a former Board Member of GALEO (Georgia Association for Latino Elected Officials), he was Chairman of the Leadership Council.

Shammas graduated from Georgia State University, where he holds a BA in Journalism with a concentration in Public Relations.   Being of Venezuelan descent, he has been able to parlay his passion for the Spanish language and culture and be more active in community efforts aiming to make an impact where possible. Shammas grew up in Atlanta and currently resides in Brookhaven with his wife and 3 children.