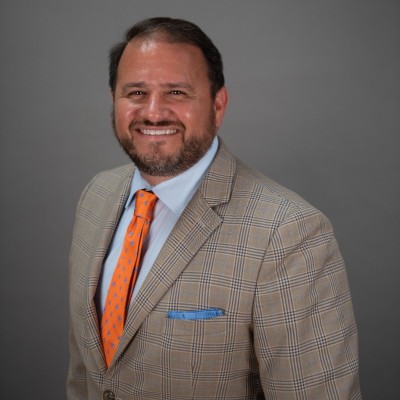 Good ole’ “St. Nick” will join us in December for a holiday, Dickens-themed breakfast reflecting on Gwinnett’s past, present, and future.  He might just share his Naughty & Nice list, too!
Known for his strong leadership and community influence as the President & CEO of the Gwinnett Chamber of Commerce, Nick’s commitment to Gwinnett County spans more than two decades of making an impact in the community and economic development arenas.  Masino has received many accolades, including Most Notable Georgians, Power 100: Most Influential Atlantans and 100 Most Influential Georgians.

He has shepherded in the most diverse board of directors in Gwinnett Chamber history, reinvigorated its public policy focus and implemented a new strategic plan.  Previously, he was Partnership Gwinnett’s Chief Economic Development Officer, where he oversaw the business recruitment and retention efforts for the county. Since Partnership Gwinnett’s inception in 2007, it has brought approximately 290 company expansions or relocations, more than 28,000 new jobs, more than 9 million square feet of space filled, and more than $2.1 billion in investment to Gwinnett. Prior to this role, he served two four-year terms as Mayor of the City of Suwanee.

In addition to his day job, Nick serves on a plethora of boards, including the Regional Business Coalition of Metro Atlanta, the Council for Quality Growth, the Georgia Chamber and The Water Tower Global Innovation Hub @ Gwinnett, among many others.

If you're a First-time visitor, call the chamber at 470-482-1899 and we'll be happy to assist you in registering and take advantage of the $25 First-time Visitor pricing.

We're unable to accommodate walkups and we will not be doing an online presentation of this event.

Cancellation Policy: You can cancel with a full refund by noon November 30, 2022.  After that date no refunds will be given, however substitution of an attendee is allowed if you are not able to attend the day of the event.
Set a Reminder:
Business Directory News Releases Events Calendar Hot Deals Member To Member Deals Marketspace Job Postings Contact Us Information & Brochures Weather Join The Chamber
Go mobile with MyChamberApp!