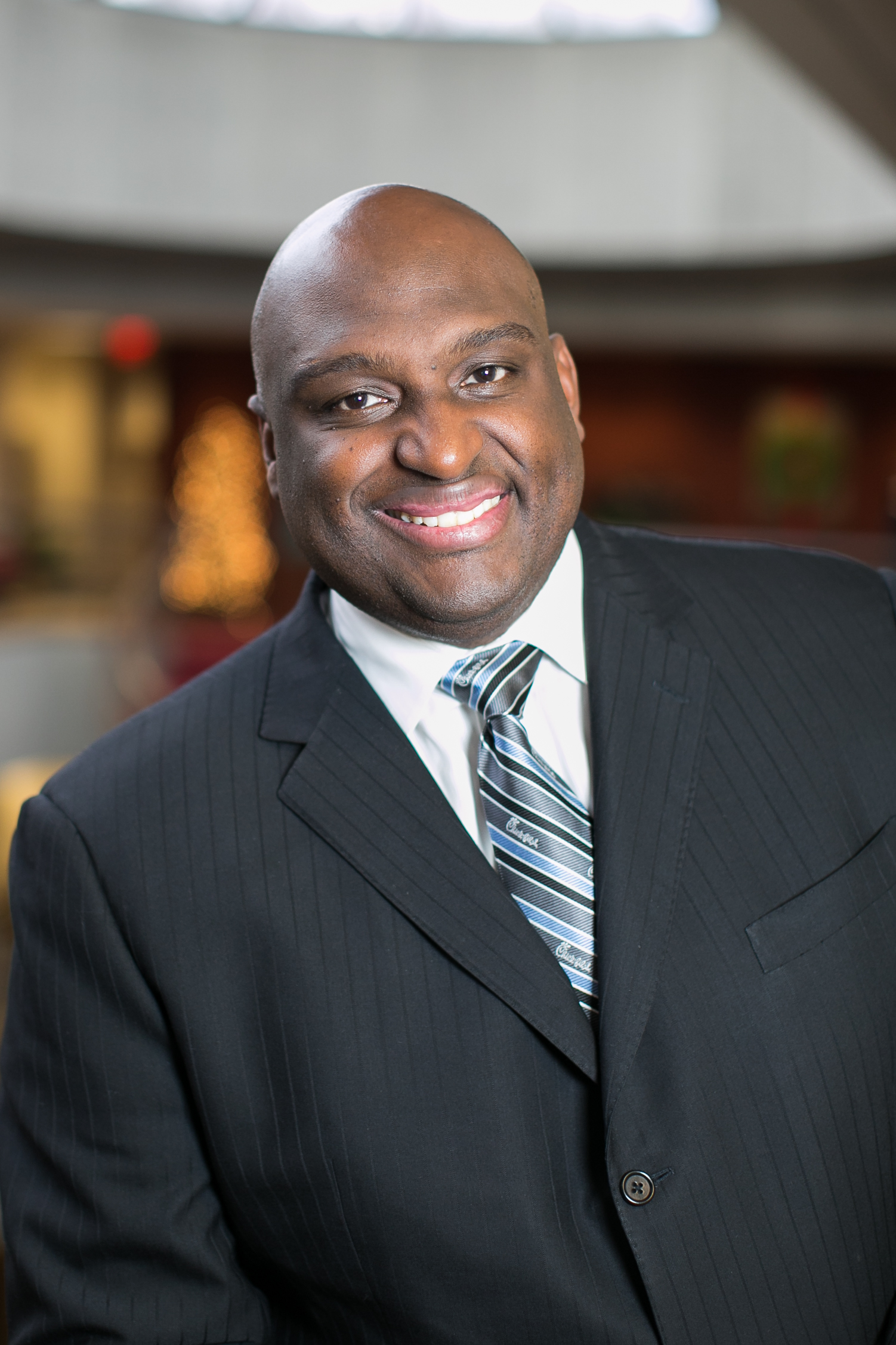 Rodney leads the company’s corporate community and philanthropic strategy, which is focused on fostering youth and furthering education.  Prior to Chick-fil-A, Rodney served as an Assistant United States Attorney prosecuting complex criminal cases.  For his service, the United States Attorney General presented him with, one of the Department of Justice’s highest honors, the Director’s Award. Prior to this role, Rodney was selected as a White House Fellow, the nation’s most prestigious public service Fellowship.  As a White House Fellow, Rodney was placed at NASA working directly for the NASA Administrator.  A decorated veteran, Rodney also served in the United States Air Force Judge Advocate General Corps eventually working at the Pentagon as a Congressional Legislative Liaison in the Office of the Secretary of the Air Force.

Cancellation Policy: You can cancel with a full refund by Wednesday noon May 5, 2021.  After that date no refunds will be given, however substitution of an attendee is allowed if you are not able to attend the day of the event.
Set a Reminder:
Business Directory News Releases Events Calendar Hot Deals Member To Member Deals Marketspace Job Postings Contact Us Information & Brochures Weather Join The Chamber
Go mobile with MyChamberApp!